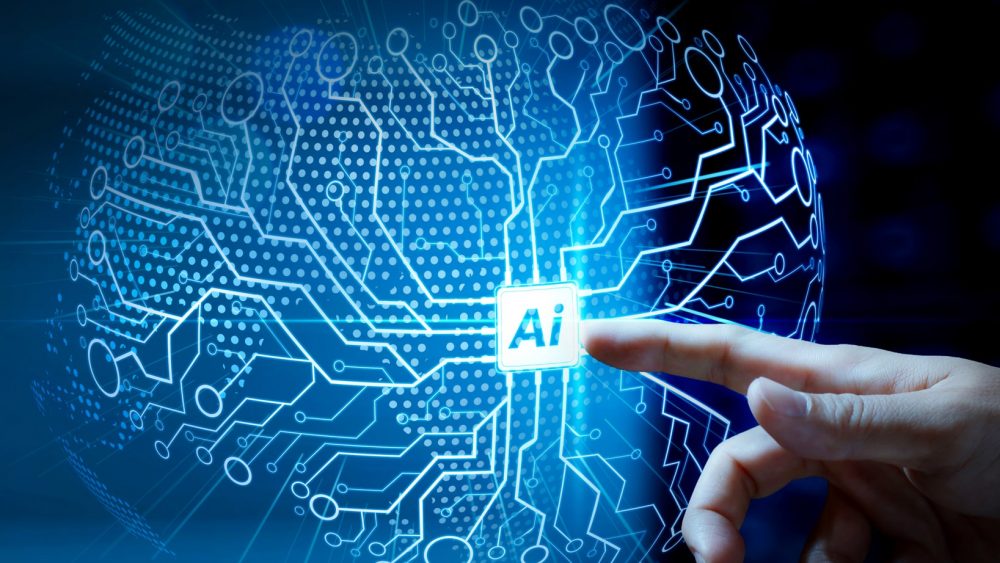 There is a lot of talk lately about RPA (Robotic Process Automation) platforms . I get the impression that one word “robot” caused that many people finally realized what was happening in IT for a long time. What worries is, that the narrative that accompanies this theme is often negative. One hears that robots will take people’s jobs, and even will take control over all processes . Is there anything to be afraid of?

The mother of robotization is automation, which underlies almost all changes in processes. And this for a very long time. Production, logistics, sales, marketing, administration, etc. – everywhere is looking for ways to eliminate human work that is not creative. Why? Because machines are faster, cheaper and more predictable.
Below are 5 examples of robots based on artificial intelligence , which we develop in the Business Navigator system, making many processes work virtually without human intervention.

Workflow system. What is it, and why is it worth implementing?

How to implement a CRM in a medium to a large company?